Posted by lieslharr@gmail.com on May 28, 2015 in Blog, Portfolio, Vector Graphics |

For this project, we were challenged to create a detailed timepiece, which I decided to turn into a watch. At first, because we could do anything, I was looking at pocket watches, but decided that it would be really cool to have a watch that I drew/designed. In my research I ended up finding a couple of watches that I really liked, which I used as examples and inspiration for my design process.

After researching my topic, the next step is always to do some sketches to know what kind of look I want to portray. I use the research as examples to find the aspects that I liked, and don’t like about the  object. Sketching allows a fairly quick way to get ideas out in the open, to reference later. 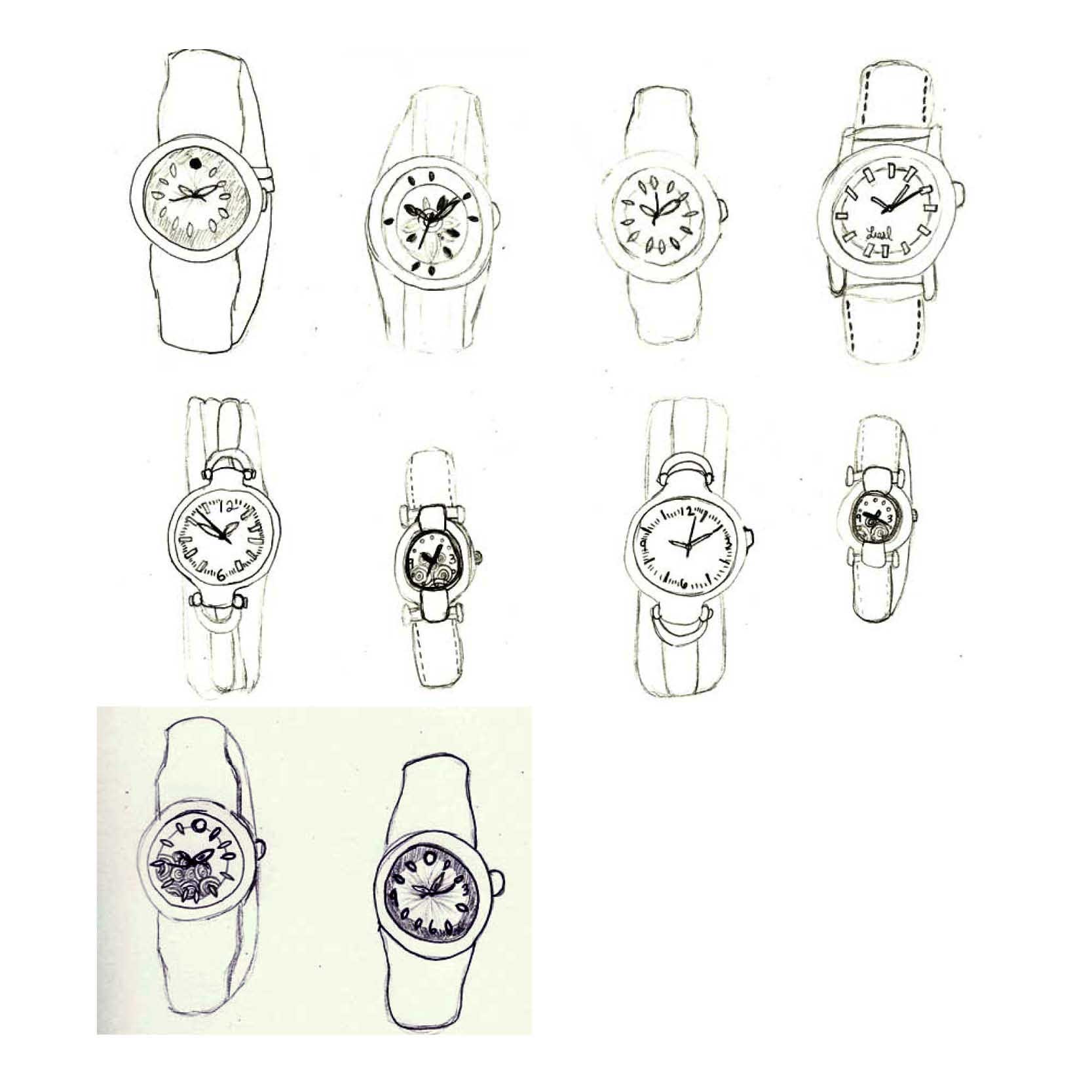 The next step in the design process is to turn the sketch into a vector draft. I liked the 2nd to last sketch, and decided to stick with that type for my final project. I used two pictures as reference, and got to work. 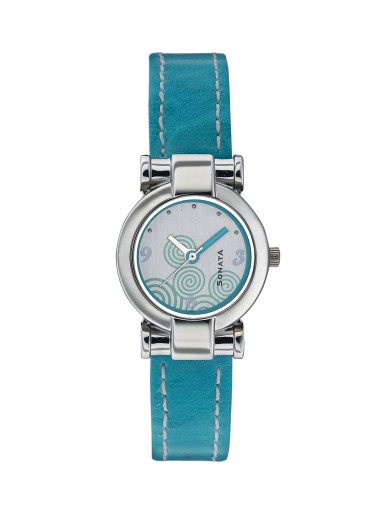 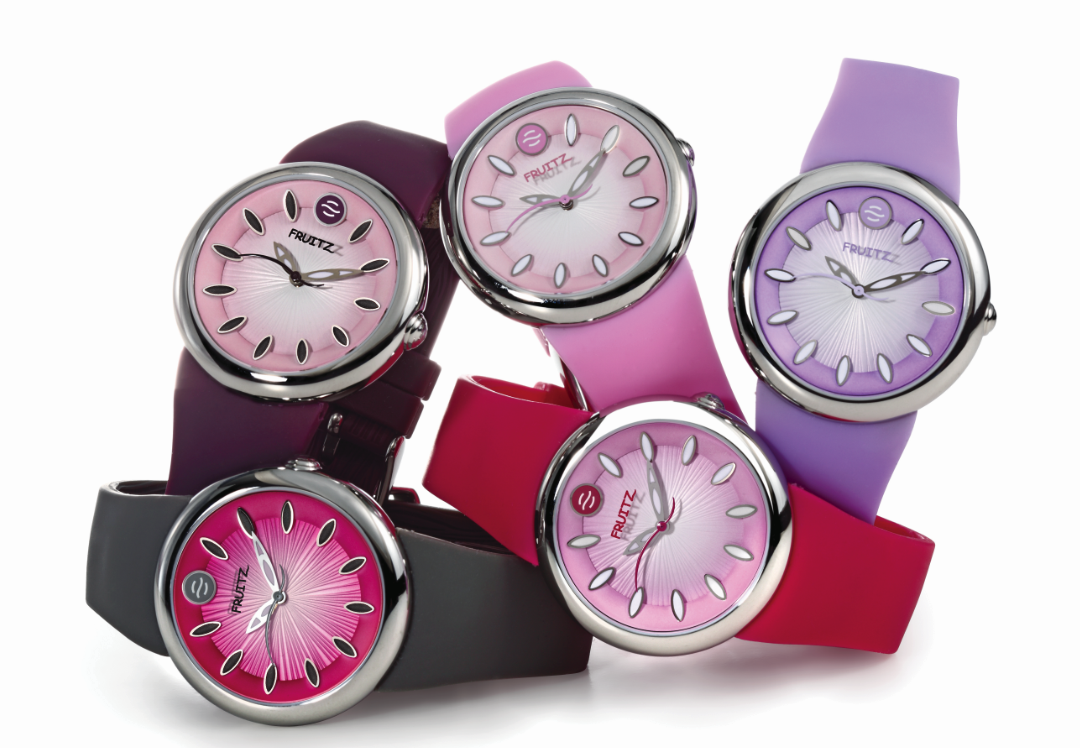 I really liked the face and color of the blue watch, but I liked the more sporty feel of the bottom watches. So I decided to combine them. At first the hard part was just trying to get the different shapes to match up so it doesn’t have awkward spaces between shapes. My first draft looked like this: 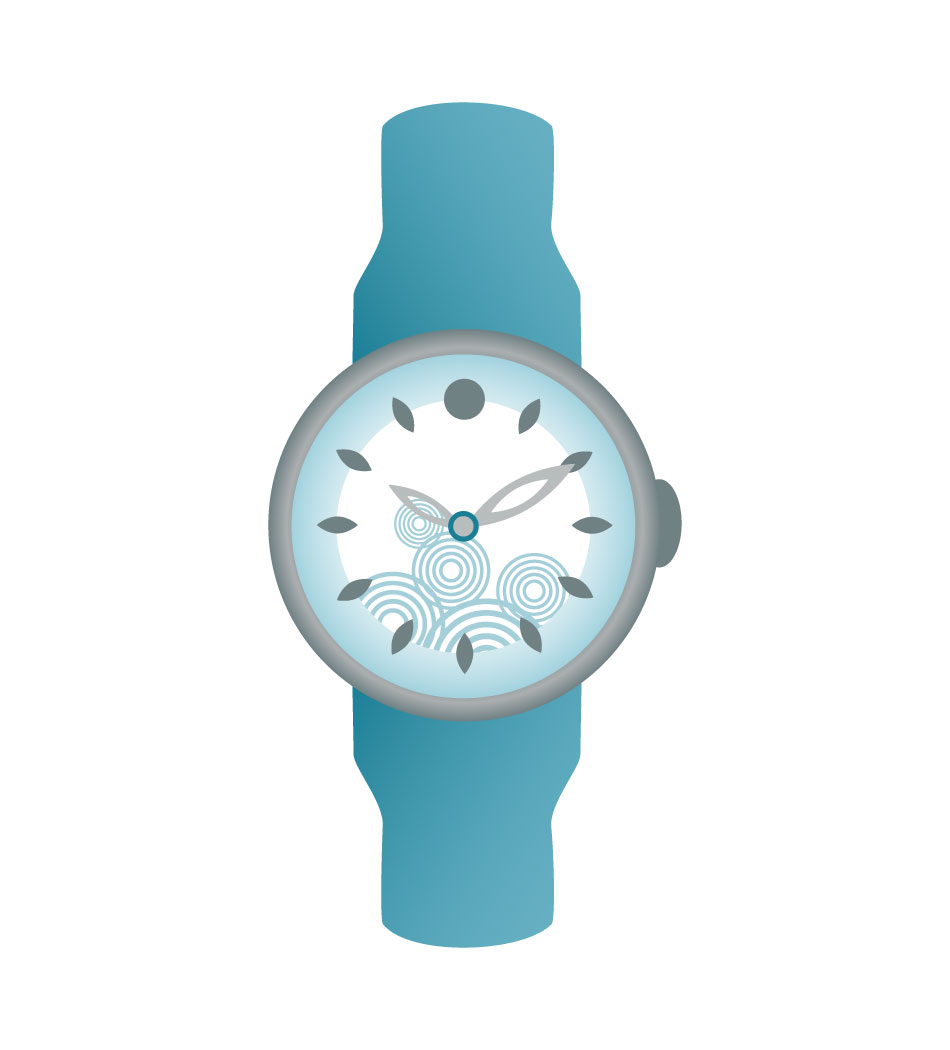 I thought it was pretty good. I thought that it was coming along nicely, and didn’t think there was much to change. Until I went to class, and learned some more tricks that our teacher showed to make this look more realistic. I have always had a hard time with lighting and shadows, and usually leave it alone, but Brother Kerr, our teacher, is trying to get us out of our comfort zone, and to try new, exciting things now, instead of waiting until I feel like I am good enough. 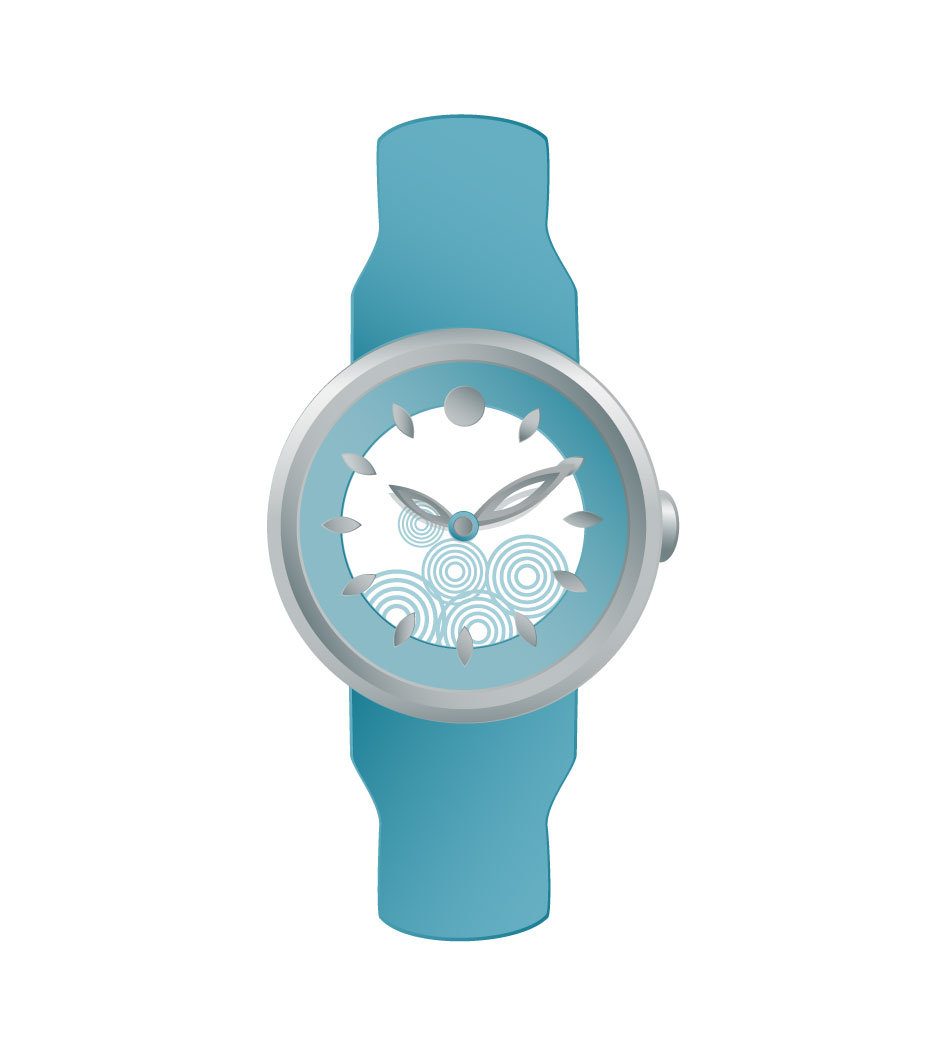 I am still working on trying to figure out light and shadow, but I think I did a better job with this project then I have with others so far. It is a learning curve and this is a great place to start to learn more. I have learned that the more you try to do something, and take the time to look it up, the better you will become at that particular thing. This goes for anything, but especially learning new skills. This is a great place to learn more about some new skills that will be helpful in using Illustrator through my designs down the road.