Posted by lieslharr@gmail.com on Apr 30, 2012 in Blog, Edit Posts, Photography | 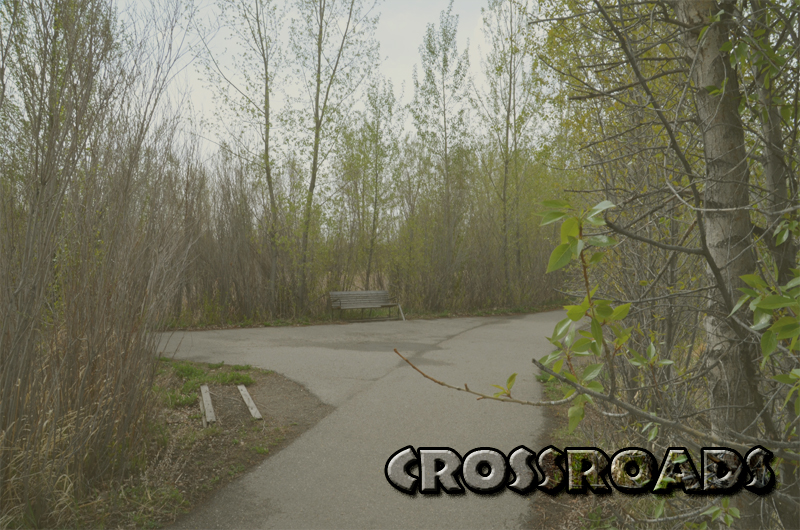 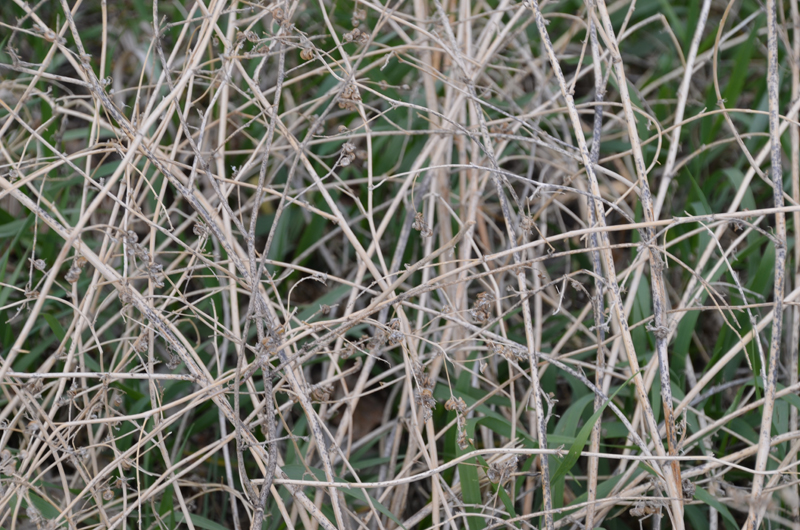 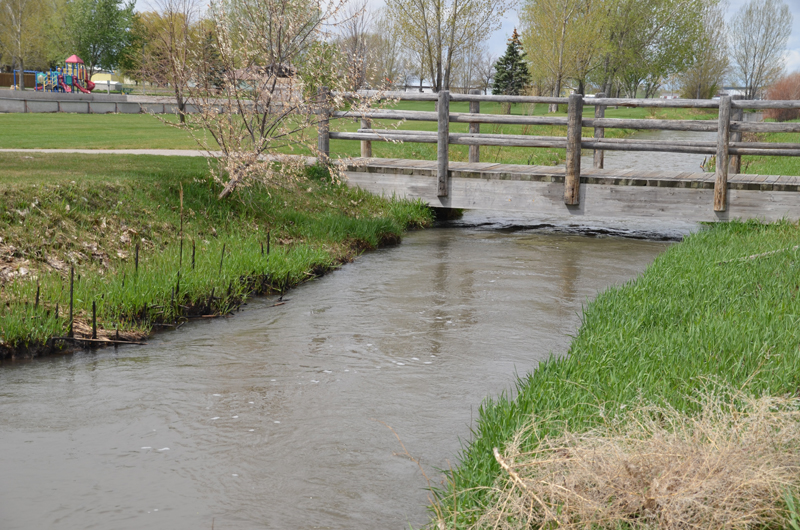 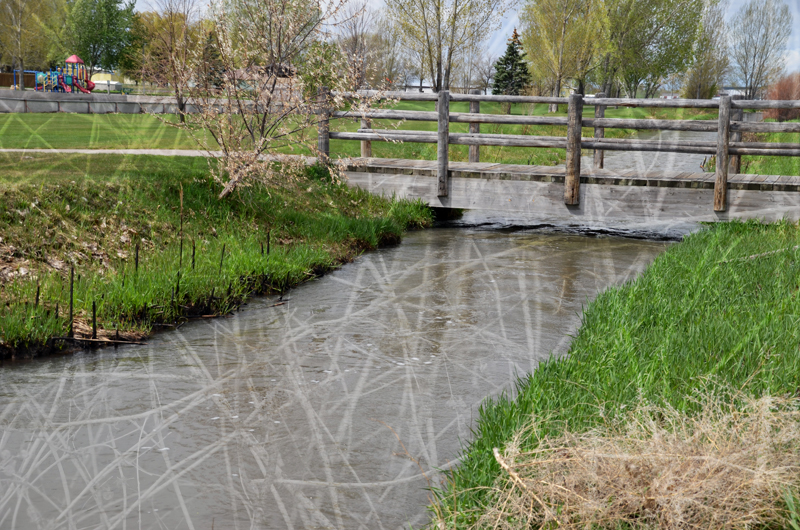 I have gotten really good at overlaying layers to blend images, so this was easy for me. I started with the original picture of the bridge, and edited it using levels to brighten the colors a little more. Then I selected the green channel of the branches picture to get the texture and I overlaid it using the blend mode. I played with the opacity of the branches to get them to still be there, but not overpowering and ended up at 46%. 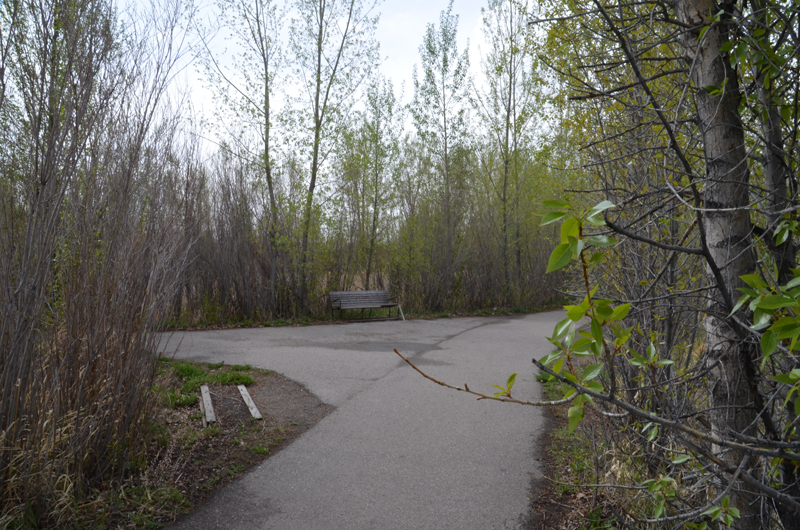 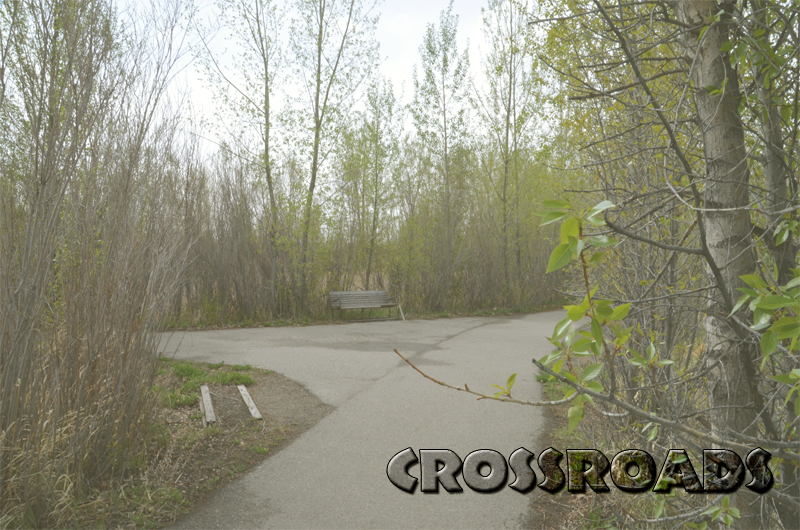 This picture I took while trying to hurry and get pictures for the first Case Study that I put off until last minute. I only took one of the picture, but I thought it was interesting. Even though I liked the picture, it was to dark, so I started with editing the Color Balance and the Levels to bring out some color and lighten it a little. Then I added the type. After typing in the word, I made a clipping mask of the letters, added a new layer that was colored from the sky, and added the image again between the colored layer and the type layer. After adding the image, I played with the opacity of the image to get it to show the type a little better, I ended with a 68% opacity. Then it was time to play with the type. I added a drop shadow going to the bottom right side, beveled and embossed it with the smooth chiseled look, and added a black stroke.